"I am honored to serve the residents of Bel Aire as Chief of Police," said Atteberry. "I believe in the importance of working with the community to ensure the safety of our community, and I look forward to leading the Bel Aire Police Department."

Darrell, his wife Joni and five children have been residents of Bel Aire since 1986 and have been active in the community.  Darrell has been a planning commission member for 13 years and truly dedicated to Bel Aire.


Chief Atteberry began his career as a police officer with the Wichita Police Department in 1981. He was promoted to the rank of Detective in 1990, Sergeant in 1993, Lieutenant in 2000, and Captain in 2009.


Chief Atteberry earned his Bachelor of Arts Degree in Economics 1995 and his Master's Degree in Public Administration in 2000 both from Wichita State University. He also attended the 2010 session of Leadership Wichita 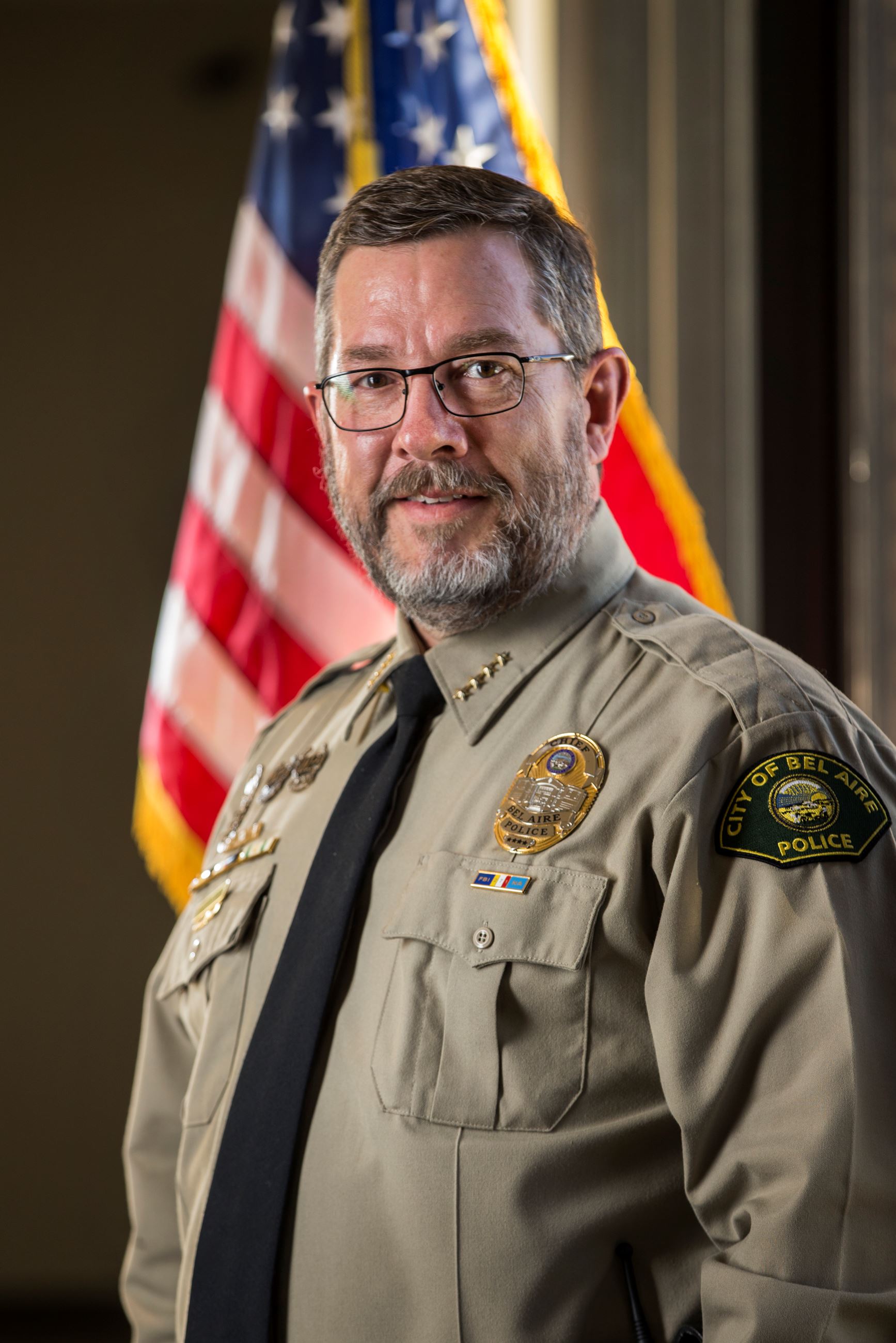 Lieutenant Foxx is a graduate from the Sedgwick County Sheriff's Academy in 1999, and the Kansas Law Enforcement Training Center in January 2010.

Lieutenant Foxx has been a member of the Bel Aire Police Department since May of 2008. Foxx started as a Reserve Officer and joined the department full-time in May 2009. He has been a Field Training Officer, Master Police Officer and promoted to the rank of Lieutenant in the Fall of 2014. 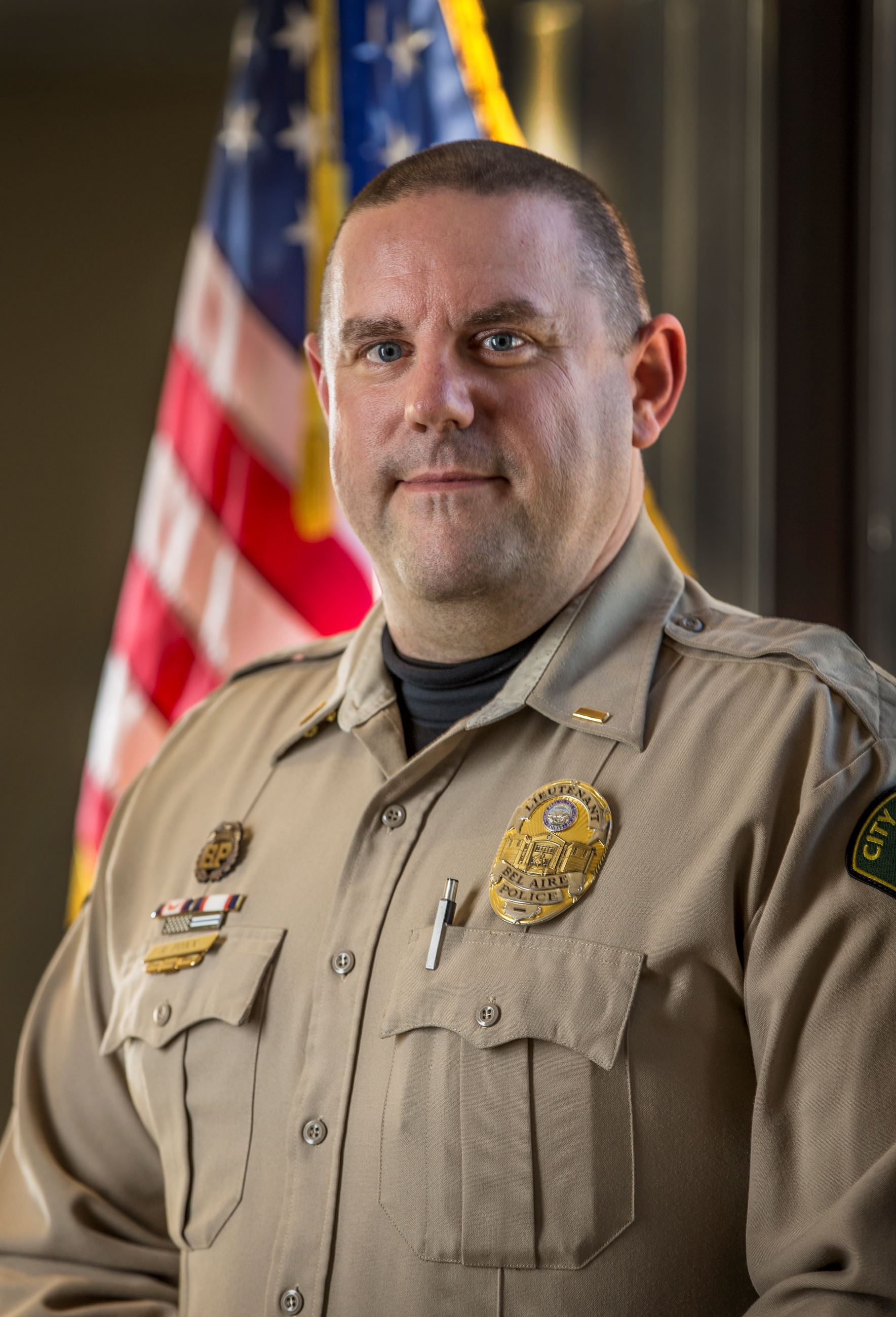 
Access our online forms to submit requests for service, comments for review, or to request information.